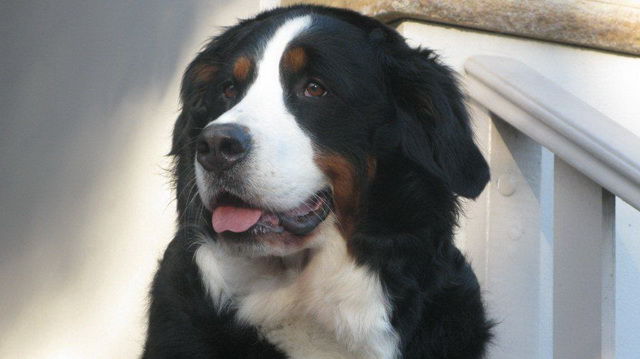 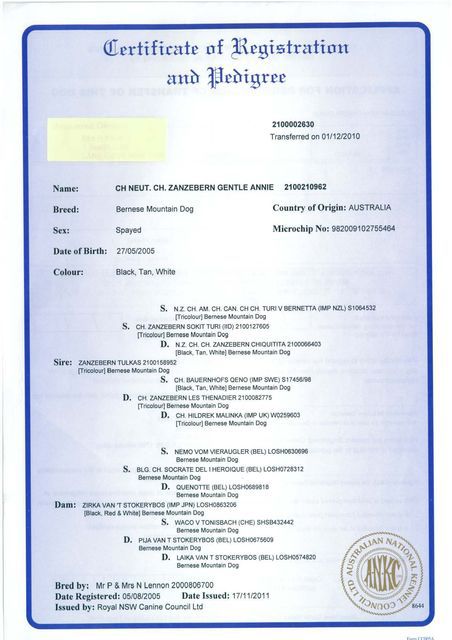 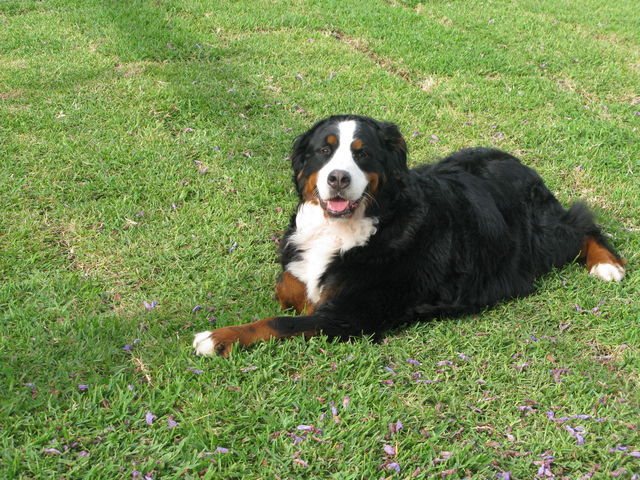 Rosie is our foundation girl. We have had an amazing journey together. She is our first Australian Champion and graduated to second class in obedience. We both decided we did not have a great future together in obedience as we would have to become a bit more serious. Rosie re-entered the show ring after three years absence to attain her Neuter Title. At her first show back she was awarded Best Neuter in Show and then went on to win another 13 Best Neuter in Group.

After a short and sudden decline in health which occurred over night we had to make the hard decision to let our girl go on 23.1.2018. Run free beautiful girl. 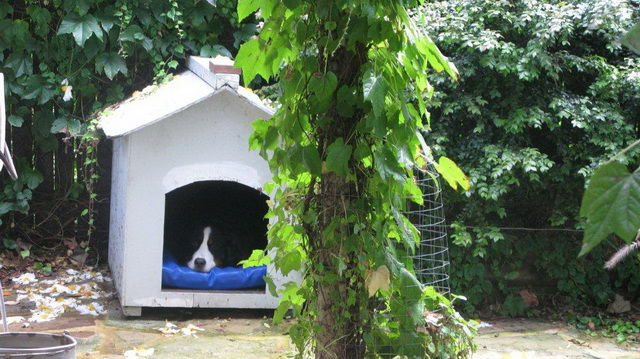 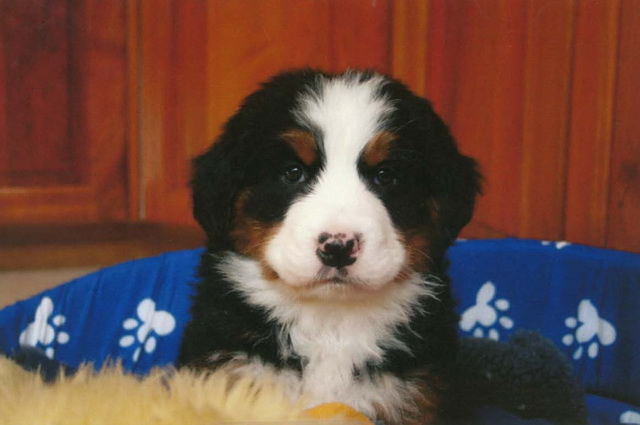 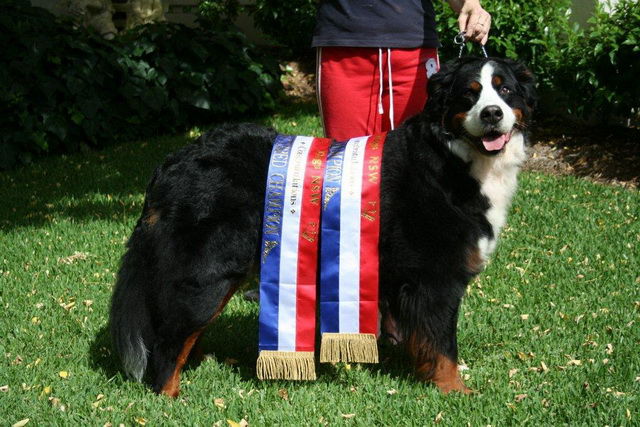